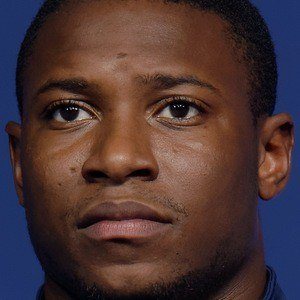 American saber fencer who participated in his first Olympic Games in 2012 and won the silver medal in individual saber in 2016. He is a multiple-time Pan American champion and a silver medalist at the World Fencing Championships.

He moved with his family to The Bronx at age five and began fencing at eleven.

He has served as an ambassador for the nonprofit group Fencing in the Schools and spoken publicly to inner-city children about bettering themselves through athletics.

His sister D'meca Homer is also a fencer.

He and Race Imboden both represented the United States at the 2012 and 2016 Olympics.

Daryl Homer Is A Member Of