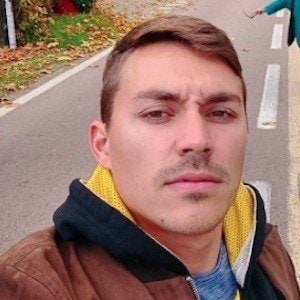 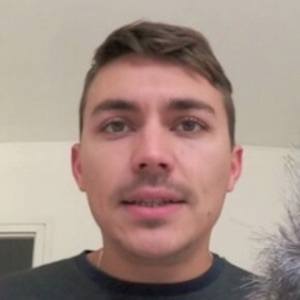 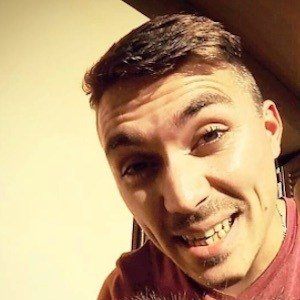 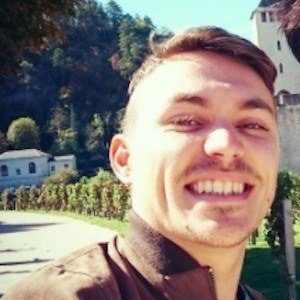 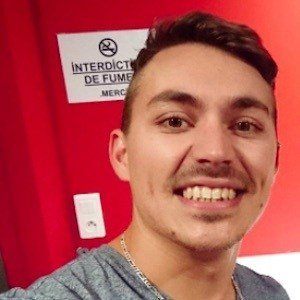 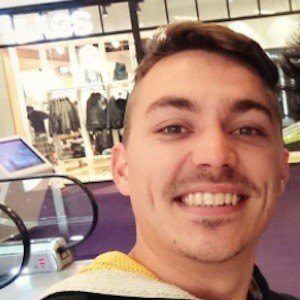 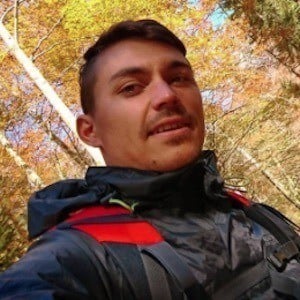 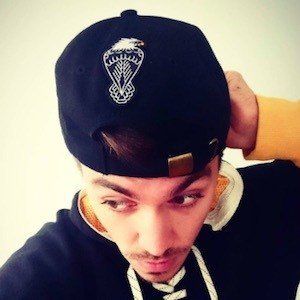 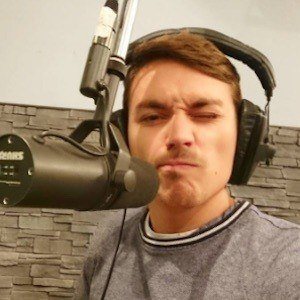 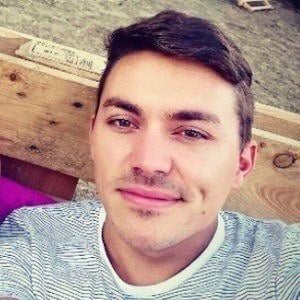 World Champion beatboxer who is known for his ALEM YouTube channel. He has gained popularity there for his beatboxing tutorial videos, as well as video footage of battles of his. He became the 2015 Beatbox World Champion.

He has amassed more than 340,000 subscribers to his YouTube channel as well as over 190,000 followers to his Instagram.

He and fellow beatboxer Marcus Perez are both known for having risen to prominence on social media.

Alem Is A Member Of