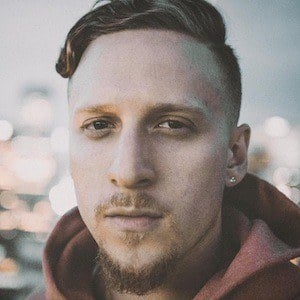 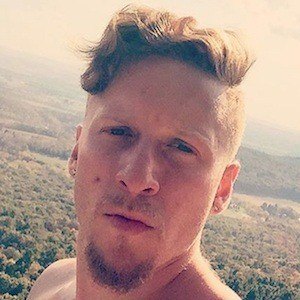 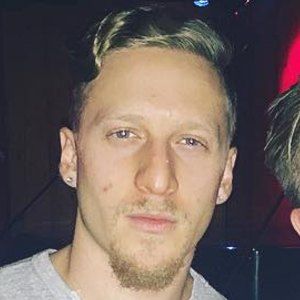 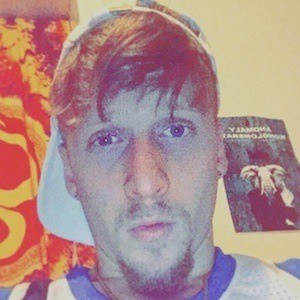 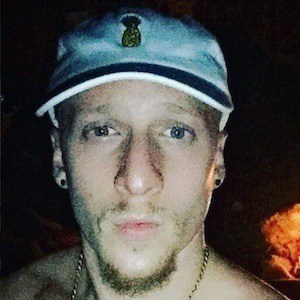 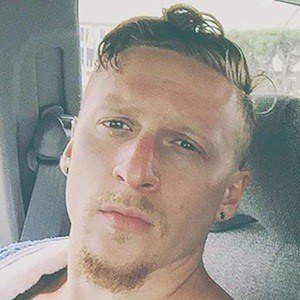 He discovered his passion for beatboxing early on and has been performing since he was 13.

He's originally from Monroe, Connecticut. He has also lived in Brooklyn, New York.

He and rapper Doug E. Fresh are both known beatboxers.

Kenny Urban Is A Member Of