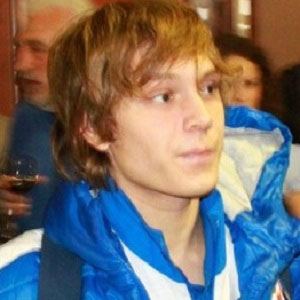 He was born in Dubrovnik, Croatia and played for the Croatian Under-14 squad in 2010.

With Dinamo Zagreb, he became the youngest player ever to score a goal in Croatian First League history.

His father, Sejad, and his brother, Dino, have both played in the Dinamo Zagreb organization.

He has been teammate with Danijel Pranjic on the Croatian national team.

Alen Halilovic Is A Member Of