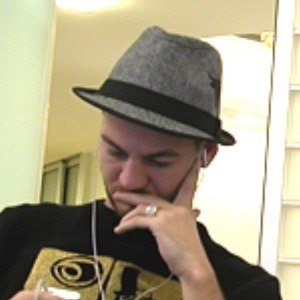 He made a rare acting appearance in the 2014 film Ogni maledetto Natale.

He married Ludovica Sauer in 2014. He has daughters named Nina and Olivia.

He and Melissa Satta have both hosted TRL Italy.

Alessandro Cattelan Is A Member Of