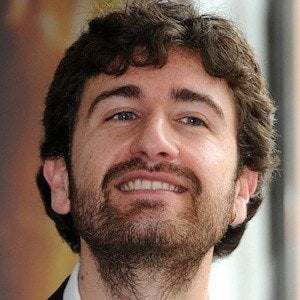 Multi-talented actor and comedian known for his portrayal of Mattia Volpe in Welcome to the South and Welcome to the North. The star went on to make his directorial debut with the hit film Il principe abusivo.

He launched his acting and standup career in Naples after he formed the Tunnel Cabaret acting laboratory.

Prior to making his directing debut, he'd penned a number of scripts including La seconda volta non si scorda mai.

He was born and raised in Naples, Italy.

He acted alongside and directed Christian de Sica in his original 2013 film Il principe abusivo.

Alessandro Siani Is A Member Of