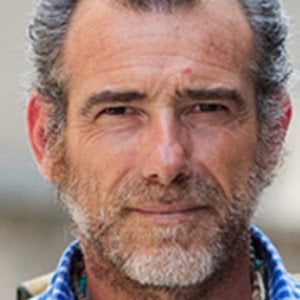 Fashion influencer and entrepreneur who is known for his iconic street style and love of vintage clothing, cars and motorcycles. He also owns his own fashion line Fortela as well as a consulting company.

He opened up his first showroom in Bologna, Italy in 2007.

He was voted Esquire's Best Dressed Man in the World in 2017.

He's married designer Alessia Giacobino and they have one daughter.

He's been photographed and profiled by notable blogger and photographer Tommy Ton.

Alessandro Squarzi Is A Member Of