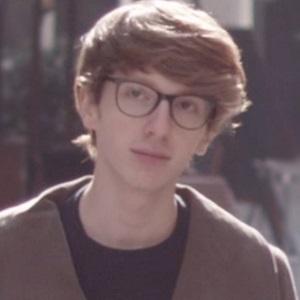 Italian pop singer who makes up one-half of the duo Ciuffi Rossi alongside his brother Marco Bianchi. Their debut original single was called "Biancastella." They have continued to release original singles and music videos through YouTube.

His and his brother began posting covers to YouTube in 2013. He previously posted covers to his personal YouTube channel.

They won a Melty Future Awards in 2015 and their Facebook page reached 1 million likes in March 2015.

He was born in Arezzo, Italy. He grew up with two brothers, his twin brother Marco Bianchi and older brother Nicolò. His parents are named Tiziana and Massimo.

They also posted a cover of Hozier's "Take Me to Church" which is popular on their channel.

Alessio Bianchi Is A Member Of