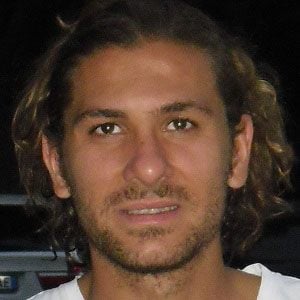 Winger who joined Torino in 2012 after spending two years with Fiorentina. He became a member of the Italian national team in 2013.

He debuted professionally for Roma in 2003 after coming up through the club's youth system.

He was sent on loan to Brescia, Pisa and Atalanta during his time with Roma.

He was born in Velletri, Italy.

He and striker Mario Balotelli became teammates on the Italian national team.

Alessio Cerci Is A Member Of