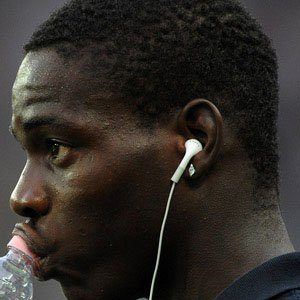 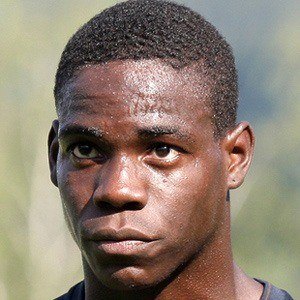 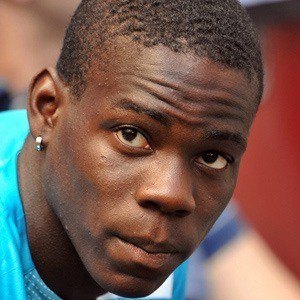 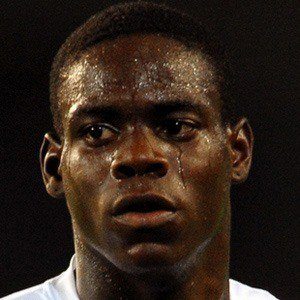 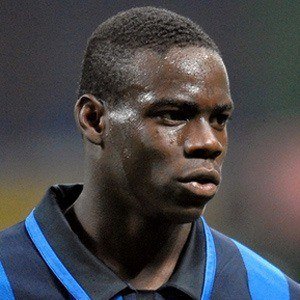 Rose to prominence as a striker for Manchester City and the Italian national team, and developed a reputation for his spontaneity. He joined AC Milan in 2013 after three years with Manchester City.

He began playing soccer professionally when he was 15 years old with Lumezzane, and failed his trial run with FC Barcelona.

In 2010, he received his first cap for the Italian national team in a game against the Ivory Coast.

He was raised with three siblings, and in March 2013, he got engaged to Fanny Robert Neguesha but the two eventually split.

He and David Silva played together for Manchester City.

Mario Balotelli Is A Member Of