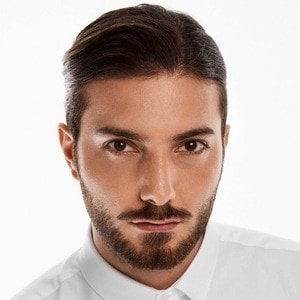 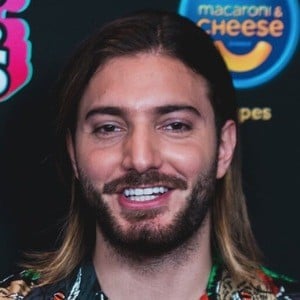 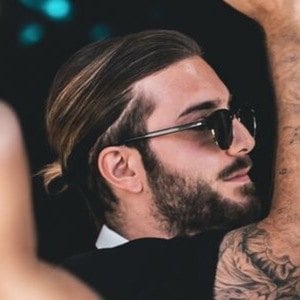 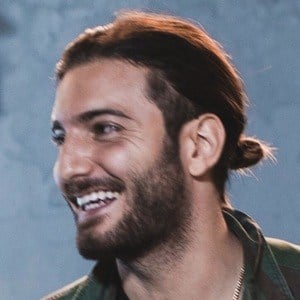 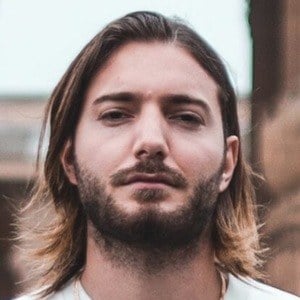 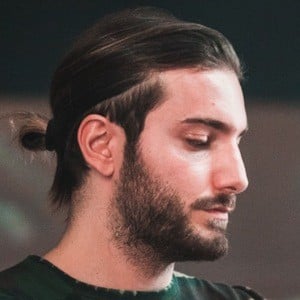 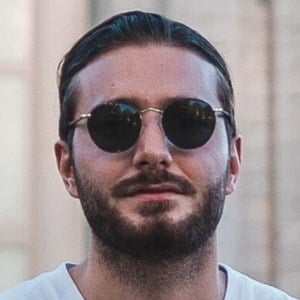 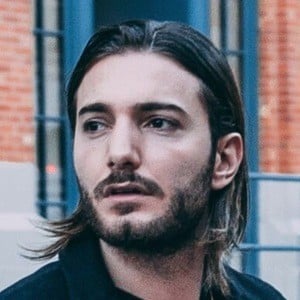 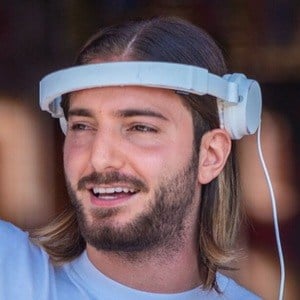 Swedish DJ and dance music producer whose remix of "Pressure" became one of the most popular songs in 2011. He's also known for hits such as "Calling" and "Heroes."

He gained notoriety for his self-titled EP in 2010.

He was named EDM Artist of 2012 by MTV.  He signed on with Shots Studios in 2017, the firm that also manages Lele Pons and Rudy Mancuso.

He was born Alessandro Lindblad in Stockholm, Sweden; he is also of Italian descent.

He has collaborated with Swedish House Mafia's Sebastian Ingrosso on numerous tracks.

Alesso Is A Member Of