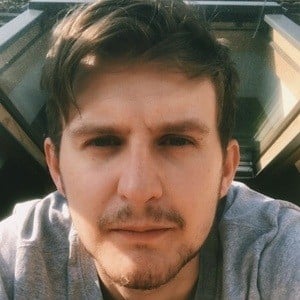 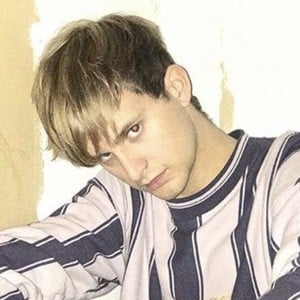 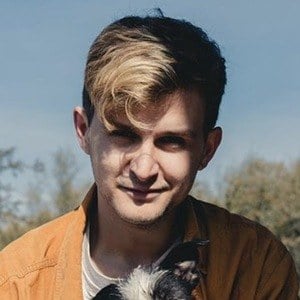 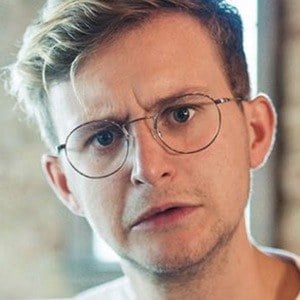 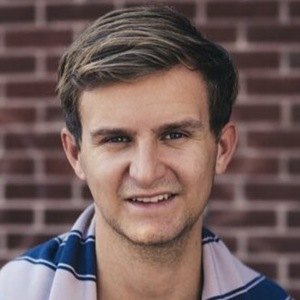 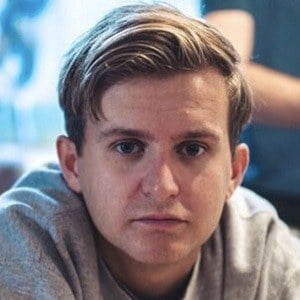 Guitarist and vocalist for the British pop-punk band Roam.

He used to offer to play at house parties. He dressed up as Super Mario for a gig in 2012.

The band rehearsed in a pallet warehouse until their first UK tour in 2013.

He began a relationship Beth Dillon in 2012. He has a dog named Oscar. He has a sister, and has Instagrammed pictures of his nephew.

He cites Pierre Bouvier's band Simple Plan as a primary influence for Roam.

Alex James Adam Is A Member Of