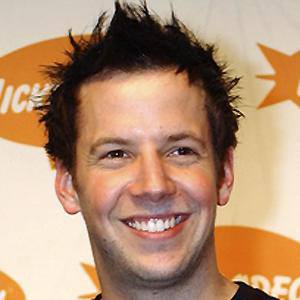 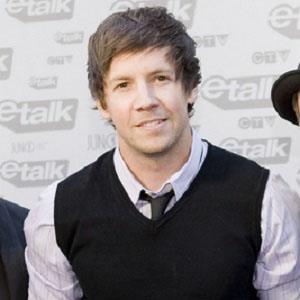 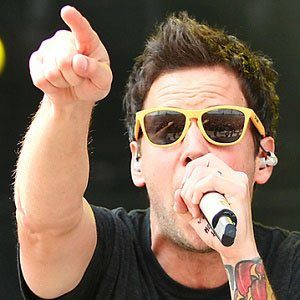 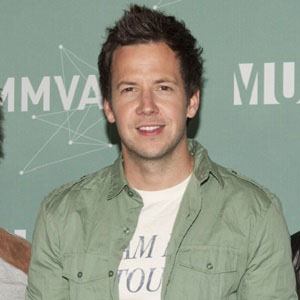 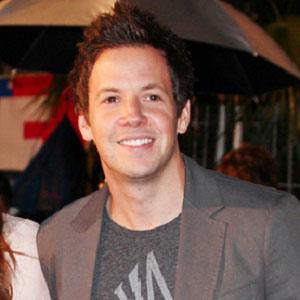 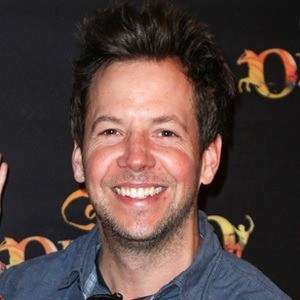 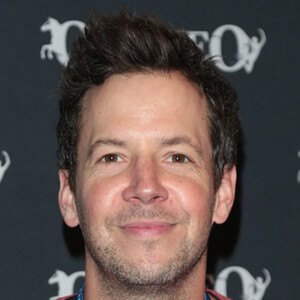 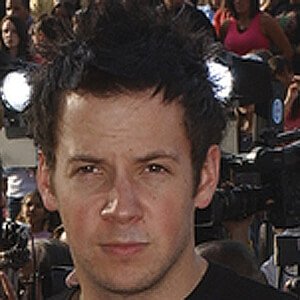 Singer, multi-instrumentalist, and composer who was the frontman for the Canadian pop punk band Simple Plan.

He has always played alongside his childhood friend, Chuck Comeau, the drummer of Simple Plan.

He co-owns Role Model Clothing with two of his bandmates.

He married Lachelle Farrar in 2013. Together they have two daughters. He also has another daughter from a previous relationship. He wrote the song "Save You" for his brother Jay when he was battling cancer.

He is joined by lead guitarist Jeff Stinco in Simple Plan.

Pierre Bouvier Is A Member Of