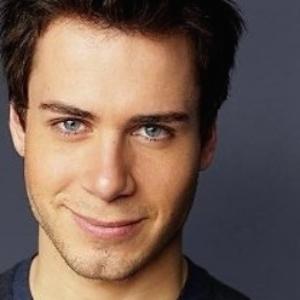 He appeared as a model on the television show Weeds in 2011.

He voiced the character of Ham on Oswald's Radio Show at Disney's California Adventure.

He was born and raised in Los Gatos, California.

He appeared in Sharknado with Cassie Scerbo.

Alex Arleo Is A Member Of