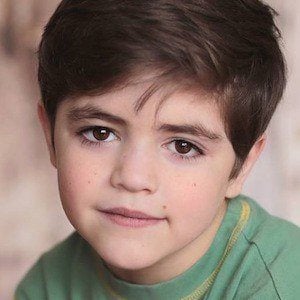 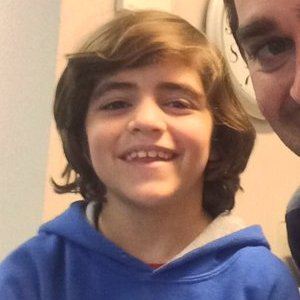 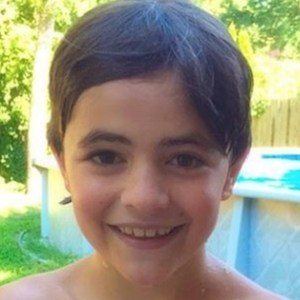 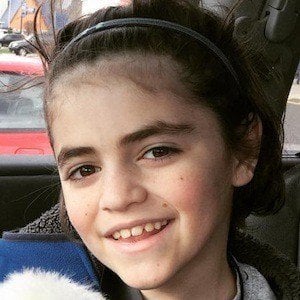 He was two weeks old when he began his career as a model in a Nestle ad and worked a number of commercials.

His first role was as Henry Bass, son of Chuck Bass and Blair Waldorf on the CW's Gossip Girl.

He was born the third of four boys with his youngest brother being Owen Bento, a fellow actor who appeared in the film Friends With Kids as the son of Jon Hamm and Kristen Wiig's characters. His other brother's are named Aidan and Sky.

He plays the television son of Bobby Cannavale and Olivia Wilde on Vinyl.

Alex Bento Is A Member Of