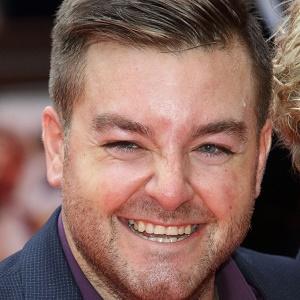 Journalist and presenter perhaps best known for co-hosting the Channel 4 show The Last Leg alongside Adam Hills and Josh Widdicombe.

He first got his start working as a sport reporter for Liverpool Echo.

He first appeared as a reporter for the Paralympic World Cup. He also interviewed a number of politicians, including David Cameron, for the 2012 Summer Paralympics.

He was born in Ashford, Kent, but later moved to Leeds. He was born with a number of limb deformities and was forced to remove his leg. As a result, he was given a prosthetic limb.

He hosted the Channel 4 show The Jump with television presenter Davina McCall.

Alex Brooker Is A Member Of