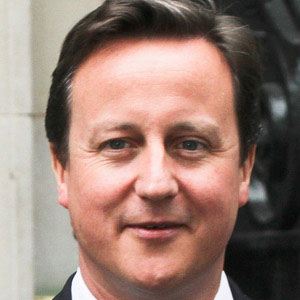 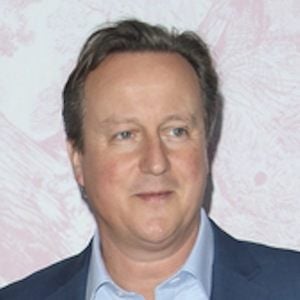 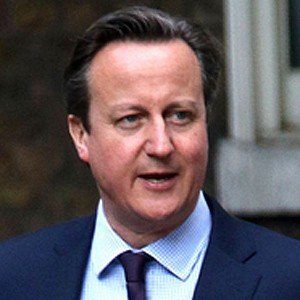 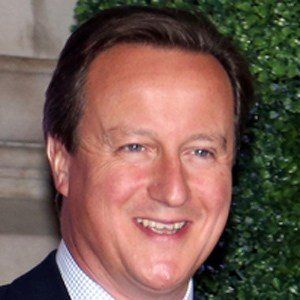 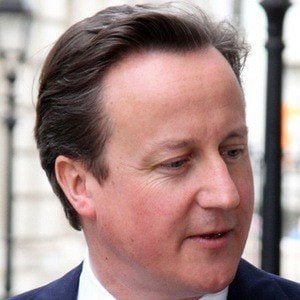 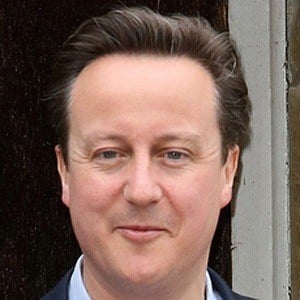 British politician who was Prime Minister of the United Kingdom from 2010 to 2016. He helped form and lead the first coalition government of the United Kingdom since the Second World War and was his nation's youngest prime minister in almost two hundred years. He resigned following the Brexit vote.

He attended Eton College in Berkshire, England and later worked as an adviser to British Home Secretary Michael Howard. He went on to serve as First Lord of the Treasury and as Minister of the Civil Service.

He was elected to Parliament for the Oxfordshire constituency of Witney in 2001, and he won the Conservative leadership election of 2005.

Following the resignation of Prime Minister Gordon Brown, Cameron was asked by Queen Elizabeth II to lead the government.

David Cameron Is A Member Of