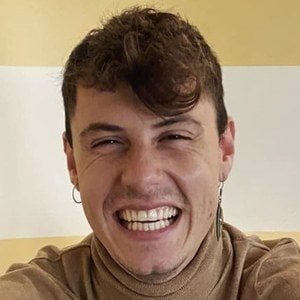 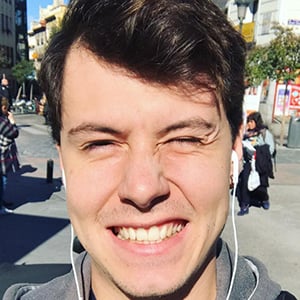 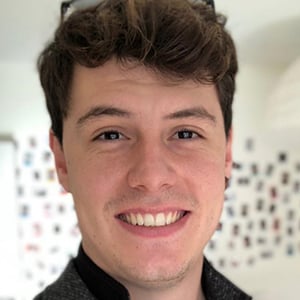 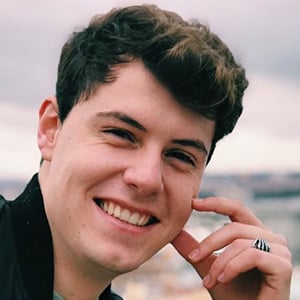 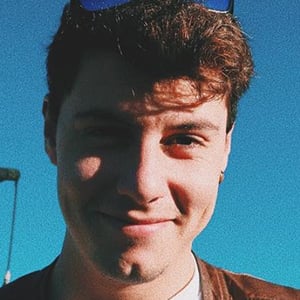 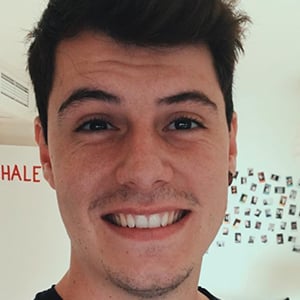 YouTube personality who is known for his Stoneismyname channel's content. He has gained widespread popularity there for his original parodies, challenge completions, and blend of vlog entries.

He has amassed more than 290,000 subscribers to her YouTube channel since its beginning. One of his most popular videos there, "PASSWORD CON CASTIGO - MIARE GLOWEN ALBA Y STONE," has earned more than 350,000 total views.

Alex Brooking Is A Member Of