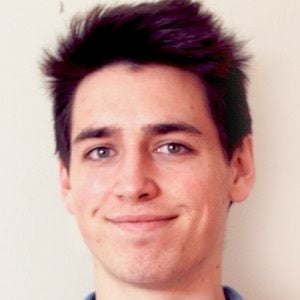 YouTube vlogger who is known for his MegaGlowen channel. He has gained renown for his frequent comedic vlog entries, sketches, and vignettes.

He has earned more than 800,000 subscribers to his YouTube channel since its creation. One of his most popular videos there, "PARODIA DE YOUTUBERS 4," has amassed more than 1 million total views.

He was born and raised in Spain. He has posted several Instagram photos with his girlfriend, Saioa.

He has parodied a wide variety of YouTubers, including Vegetta777.

MegaGlowen Is A Member Of