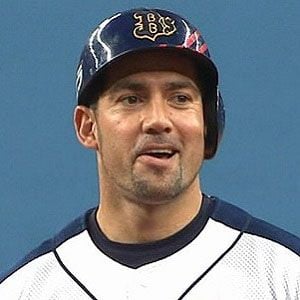 First baseman from Venezuela known for his days with the Arizona Diamondbacks in Major League Baseball and various Nippon Professional Baseball teams, including the Seibu Lions. He was named Pacific League MVP in 2002.

He was born in Caripito, Venezuela and was signed as a free agent by the Chicago Cubs in 1991.

Alex Cabrera Is A Member Of