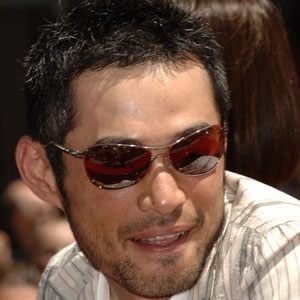 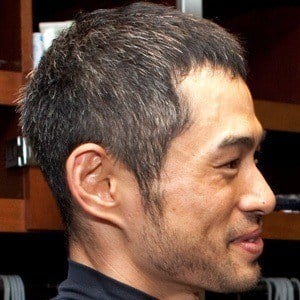 10-time MLB All-Star outfielder who set the single-season record for hits with 262 in 2004, while playing for the Seattle Mariners. He was named American League Rookie of the Year and MVP in 2001.

He was a 7-time NPB All-Star in Japan before entering the MLB with the Seattle Mariners in 2001.

He led the American League in stolen bases and batting average in 2001, and then lead the league in batting once again in 2004.

He is one of very few players with five 50-hit months in his baseball career, along with the great Pete Rose.

Ichiro Suzuki Is A Member Of