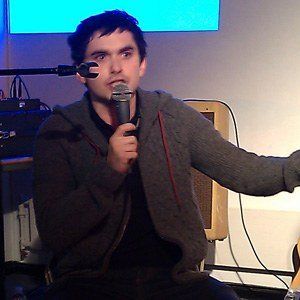 Canadian actor who has appeared in numerous TV series, including Castle, Revenge, Burn Notice, CSI:NY and JAG. In 2018, he began starring on Burden of Truth.

He grew up in Toronto and attended the Lawrence Park Collegiate Institute.

He played a small role in the 2005 film The Island.

He has three children with his former wife, Jennifer.

He starred in the TV film The Mermaid Chair with Kim Basinger in 2006.

Alex Carter Is A Member Of

So Awkward
Burden of Truth
Out of Time
57 Year Olds