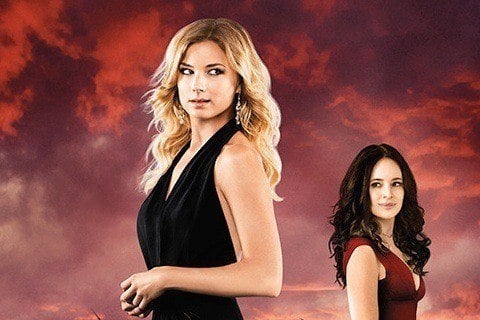 A troubled woman tries to seek vengeance upon the people who hurt her father. The show ran for four seasons and aired a total of 89 episodes.

Brian Hallisay joined the cast of the show in the fourth season. The show won a TV.com Award in 2012 for Favorite Guilty Pleasure.