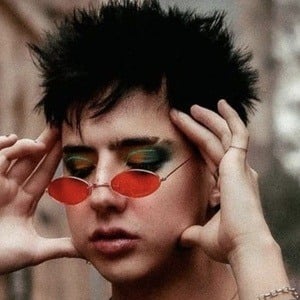 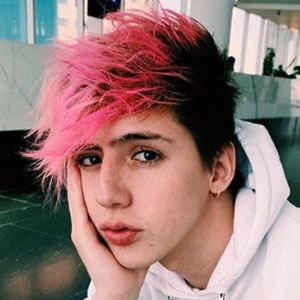 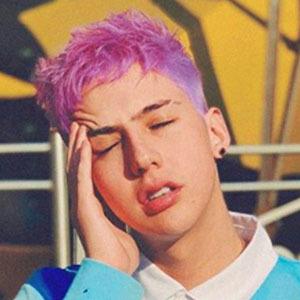 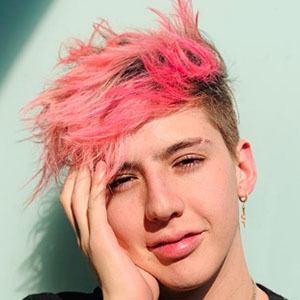 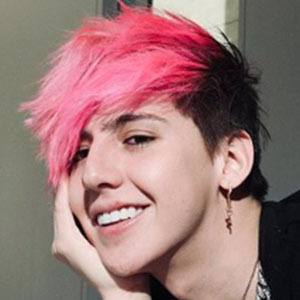 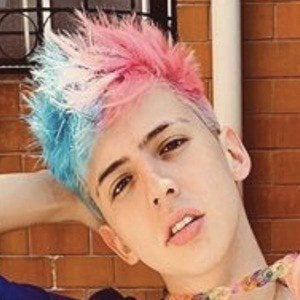 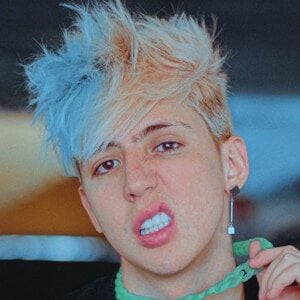 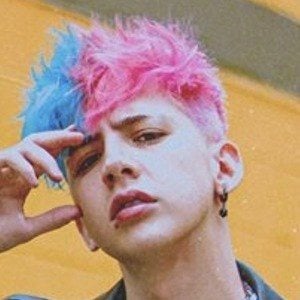 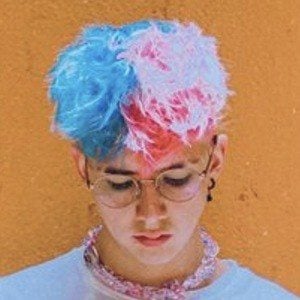 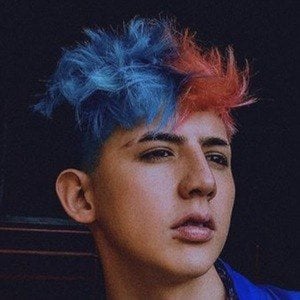 Mexican TikTok star widely known for his lip syncs, dance videos and comedy sketches. He's amassed more than 15 million fans on his TikTok account alexcasasvz. He has earned over 5 million followers on Instagram and has worked as a model with brands like Original Penguin.

In June 2016, he created a self-titled YouTube channel which, currently has more than 3.3 million subscribers. He was one of the nominees for Breakout of the Year at the Eliot Awards 2018. He was also a nominee in the category #Instastories at the 2019 MTV MIAWs.

His full name is Alejandro Casas Vázquez. His mother's name is Mabriel and he has a brother named Adrian. He's close friends with fellow social media star Brianda Deyanara. He has a pet French Poodle named Luna. He briefly dated fellow influencer Brianda Deyanara from early 2020 to July 2020.

In September 2018, he played "Roulette of Death" with Los Polinesios and Ale Ivanova on Luisito Rey's YouTube channel.

Álex Casas Is A Member Of