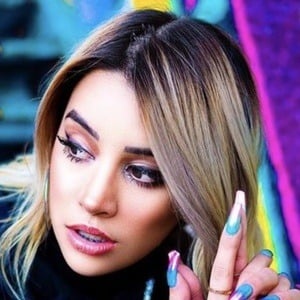 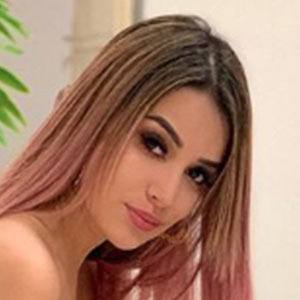 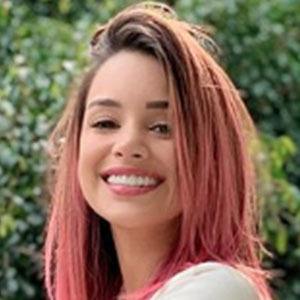 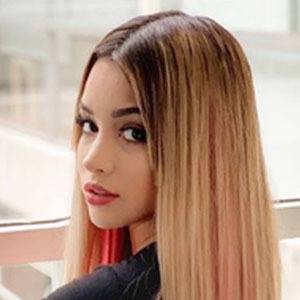 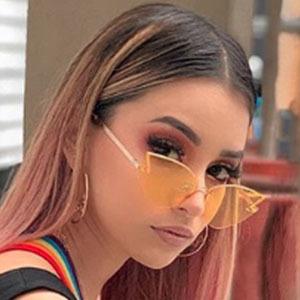 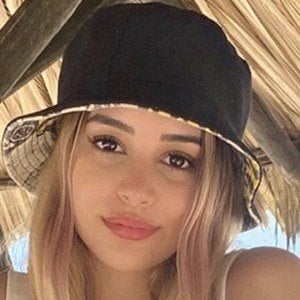 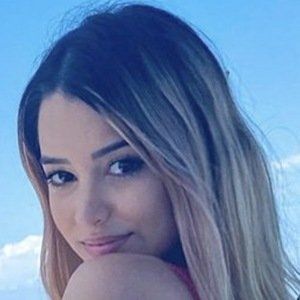 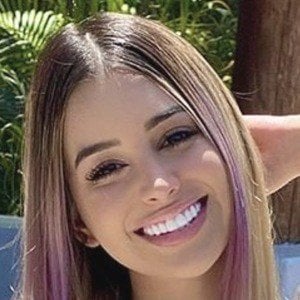 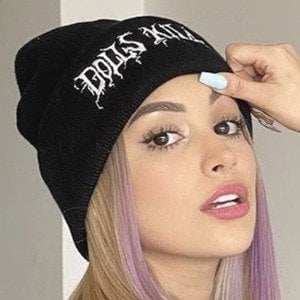 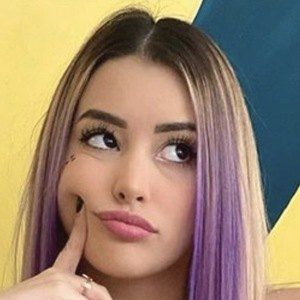 TikTok creator widely known for her lip sync, dance and comedy videos. She has earned more than 28 million fans on her self-titled TikTok account. She co-hosted the 2018 Telehit show Los Trasnochadores. In 2020, she became part of the TikTok collective #404Girls alongside Nicole Amado and Legna Hernández.

She studied communications in college. She began to establish herself on social media in late 2017.

She's also popular on Instagram with more than 11 million followers. She has done sponsored promotions for brands such as Bang Energy, Takis and Mac Cosmetics on her account. In 2019, she attended the Eliot Awards and the Nickelodeon Kids' Choice Awards. That same year, she was nominated for Instacrush at MTV's MIAW 2019.

Her full name is Brianda Deyanara Moreno Guerrero. She is from Tijuana, Mexico. Her mom's name is Zulema. She dated Ryan Hoffman, AKA debryanshow. She briefly dated fellow influencer Álex Casas from early 2020 to July 2020.

Brianda Deyanara Is A Member Of