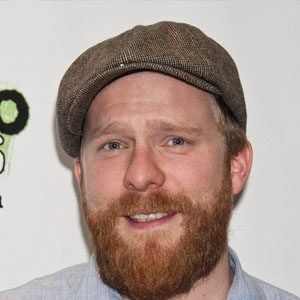 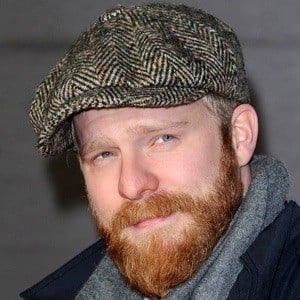 Alternative rock singer whose 2011 debut album, The Lateness of the Hour, was produced by Major Lazer.

He learned to play guitar and drums as a child. He attended Westminster Kingsway College to get an NVQ in catering.

His single "Too Close" was nominated for British Single of the Year at the 2013 BRIT Awards.

He was born in Southwark, United Kingdom. He dated Amy Winehouse for a year.

He was featured alongside Kelis on the 2013 Don Diablo single "Give It All."

Alex Clare Is A Member Of