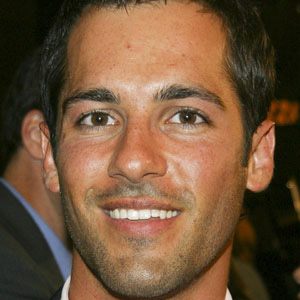 He debuted in The Heartbreak Kid in 1993. He also appeared in Ghost Ship in 2002 and Deuce Bigalow: European Gigolo in 2005.

He was suspended from high school for inappropriate remarks and gestures to a female teacher.

He worked as an Australian professional DJ.

He had an older sister named Melinda and an older brother named George.

Ben Stiller starred in the 2007 movie, The Heartbreak Kid. Alex made his debut performance in a film with the same name.