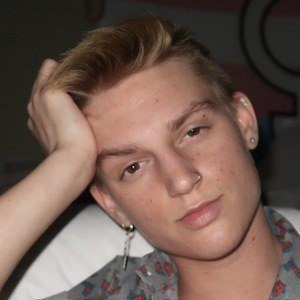 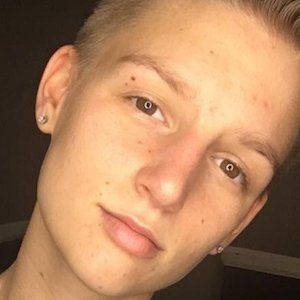 Social star who identifies as a transgender male. He has earned more than 40,000 followers on Instagram where he posts a variety of pictures from his life, often beside friends or family.

He first earned a social following on the app musical.ly, which later became TikTok. His first musical.ly video was captioned as "You're in love with me."

He joined a 2017 tour called The Revolution Tour with several other TikTok creators. He has a self-titled YouTube channel where he posts a variety of vlogs about his life.

He has a twin sister named Ashley Potter.

He, Kana Blender, and Aless.dancelife are just a few of the creators who joined The Revolution Tour.

Alex Erin Is A Member Of