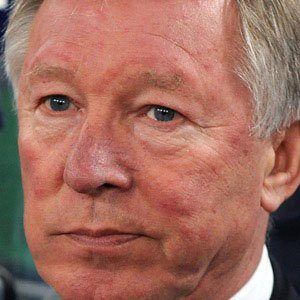 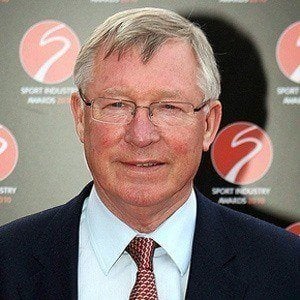 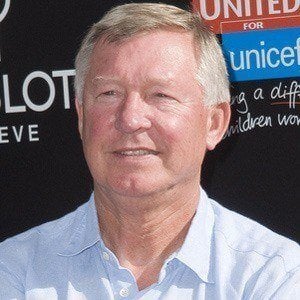 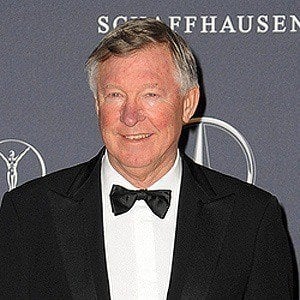 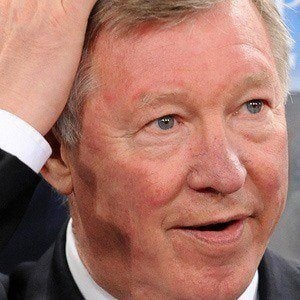 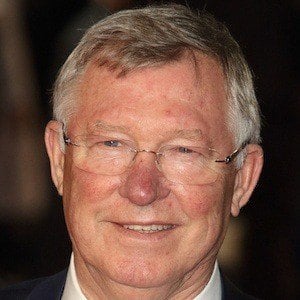 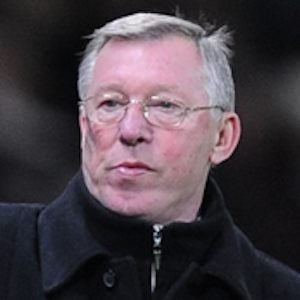 He became the manager of East Stirlingshire, a team without a goalkeeper, in 1974, for £40 a week.

A statue of Ferguson was erected outside of Old Tafford on November 23, 2012.

He married Cathy Ferguson in 1966 and the couple had three sons together named Mark, Darren, and Jason.

He allegedly injured David Beckham by kicking a cleat into his face after a Champions League draw in 2003.

Alex Ferguson Is A Member Of