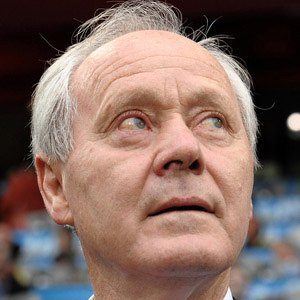 Soccer manager and former midfielder who played for FC Zürich over a 16-year period and earned 63 international caps for Switzerland.

He competed in the Swiss Cup five times and the Swiss Super League six times.

His wife was hospitalized because of an epileptic attack the week before Euro 2008 and went into an induced coma that lasted for nine days.

He and David Beckham were contemporaries.

Jakob Kuhn Is A Member Of