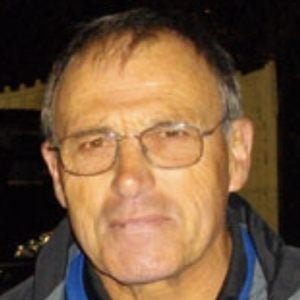 He played for Sutton United as a defender.

His father was Italian, and his mother was English.

Midfielder and forward Nick Powell played for him on Crewe Alexandra.

Dario Gradi Is A Member Of