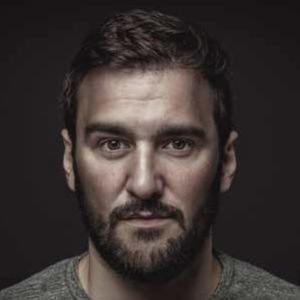 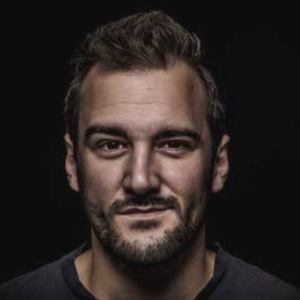 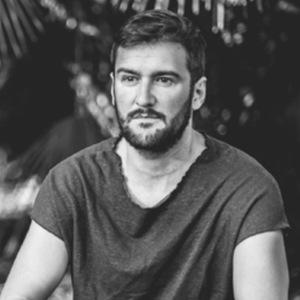 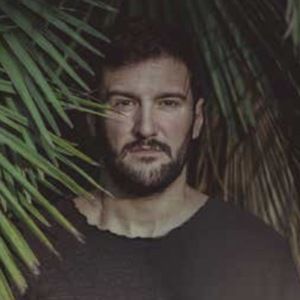 Electronic dance music DJ and producer who is widely recognized for his contributions to the house genre. He founded the Coincidance Music Festival and also launched his own record label Deeplomatic Recordings.

His first songs were released in 2014.

He curated the Deeplomatic Nights parties in different cities around the world.

Both he and fellow DJ Danny Ávila were born in Spain.

Alex Ferrer Is A Member Of