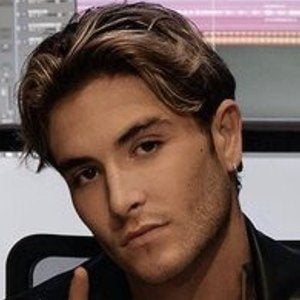 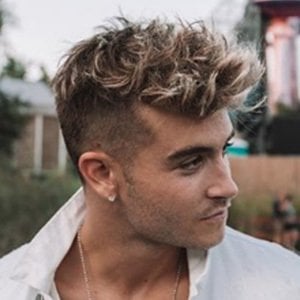 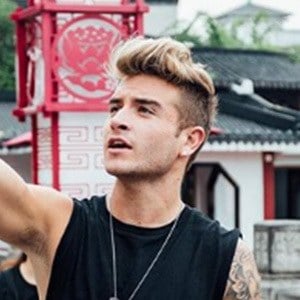 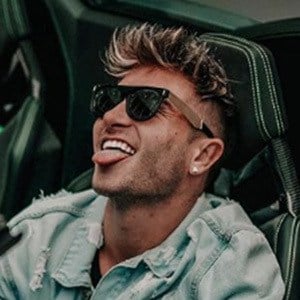 Spanish DJ who has collaborated with the likes of The Black Eyed Peas, Booka Shade, Tiesto and more. In 2013, he signed a deal with the Hakkasan night club in Las Vegas to become the youngest resident in the club's history.

He started producing music at age 13 and played his first DJ set at the Spanish club Kapital in 2010. In 2011, at just 16 years old, he was named Best Newcomer DJ at the Vicious Music Awards.

His father Jose is a dentist. He has a Siberian Husky named Mia who has her own Instagram account.

He has played live with DJ Steve Aoki.

Danny Ávila Is A Member Of