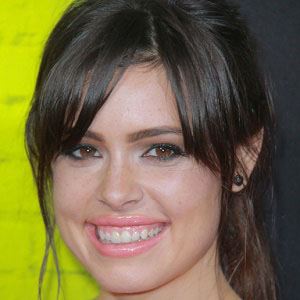 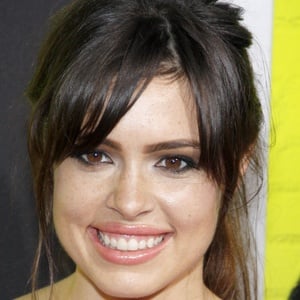 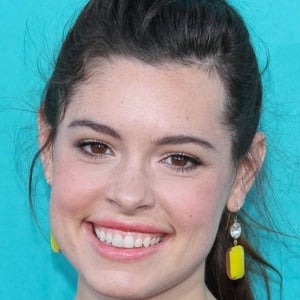 Actress best known for playing Carly D'Amato on the MTV sitcom The Inbetweeners.

She made her first television appearance in the 2010 TV movie Unanswered Prayers.

She was born in Sugar Land, Texas.

She starred alongside Zack Pearlman in the American adaptation of The Inbetweeners.

Alex Frnka Is A Member Of