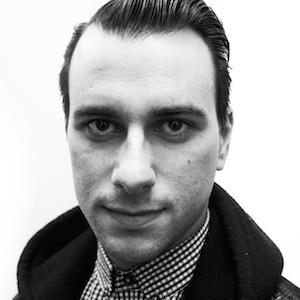 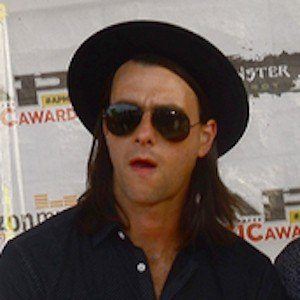 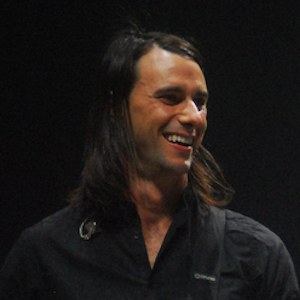 Lead guitarist of the rock group Mayday Parade who signed with long-running record label Atlantic Records in 2009 after previously signing with Fearless Records in 2006.

His favorite style of guitar is the Gibson Les Paul and his favorite band is Led Zeppelin.

He is from Tallahassee, Florida; he didn't come from a musically talented family.

Alex Garcia Is A Member Of