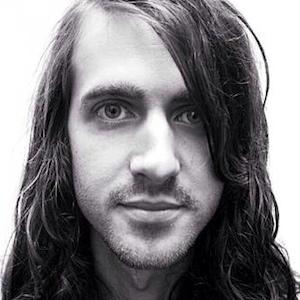 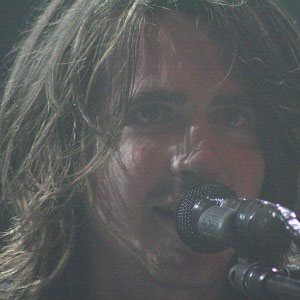 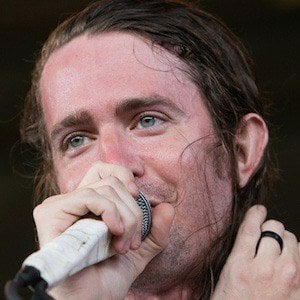 Acoustic guitarist and lead vocalist for the indie rock band Mayday Parade who was a founding member of the band in 2005. Alongside him in Mayday Parade are rhythm guitarist Brooks Betts, lead guitarist Alex Garcia, drummer Jake Bundrick and bassist Jeremy Lenzo.

He recorded his first recording contract with Mayday Parade before the band's name was decided.

He helped Mayday Parade release their fourth album, Monsters in the Closet, in October 2013.

He welcomed his first daughter, Grey Madison, on August 28, 2011 with his longterm girlfriend Lauren Wilhelm. He took on a stepfather role to Lauren's daughter Bailey.

He covered Jason Derulo's song "In My Head" for Punk Goes Pop 3.

Derek Sanders Is A Member Of