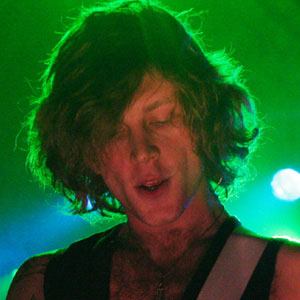 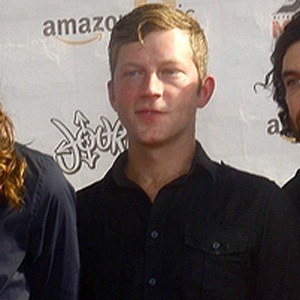 Rhythm guitarist for the alternative rock band Mayday Parade, who released their debut studio album A Lesson in Romantics in 2007 after signing with Fearless Records in 2006.

He is an original member of Mayday Parade. They formed in 2005 but didn't decide on a band name until they were recording their first EP Tales Told by Dead Friends.

He and Mayday Parade bassist Jeremy Lenzo formed a side project called Truth or Consequence in 2012.

He is the oldest of four siblings.

Brooks Betts Is A Member Of