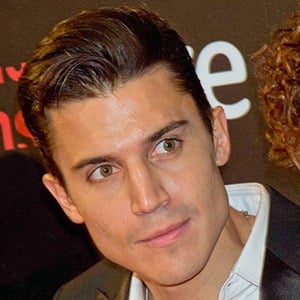 Actor well-known in Spanish film and television best known for his role as policeman Javier Morey on the series El Principe. He also played Riptide in X-Men: First Class.

One of his first roles was in the Spanish television series Hospital Central as Pablo Rueda.

He's been nominated for the Goya Award for Best New Actor and a Silver Frames for Best TV Actor.

He has a sister named Churi González.

Álex González Is A Member Of