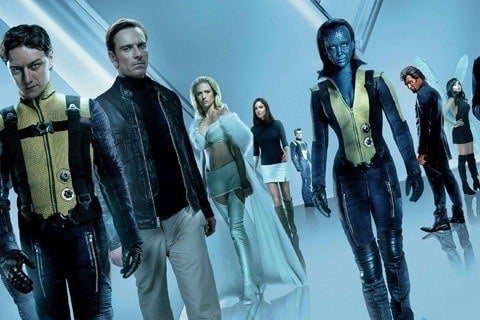 Marvel film about a group of young mutants who fight to stop a dictator who intends to start World War III. It is the fifth film in the X-Men film franchise.

The film marked the debut of James McAvoy as Charles Xavier, a role he'd reprise in several sequels. Patrick Stewart originated the role in the 2000 film X-Men, playing the older version of Xavier.