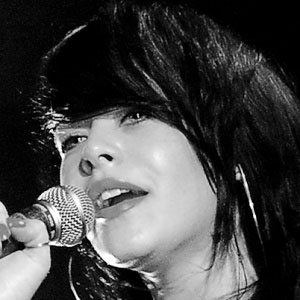 Singer and songwriter who released her first studio album Together Alone in April 2013. She signed to Warner Music.

She released her self-titled EP in June 2012.

The music video for her single "Under" has earned more than 25 million views.

She and Lisa Origliasso are both singers born on Christmas Day.

Alex Hepburn Is A Member Of