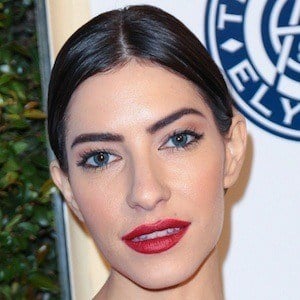 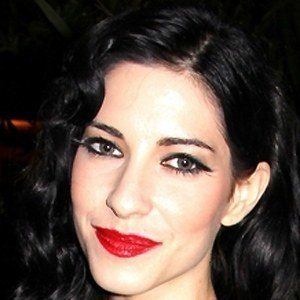 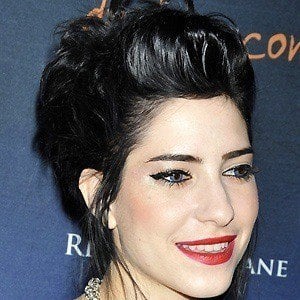 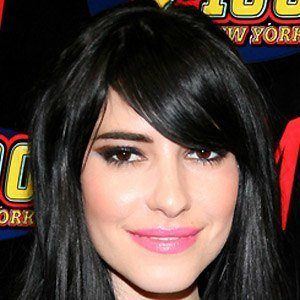 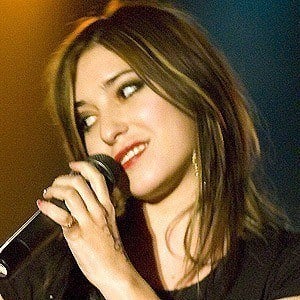 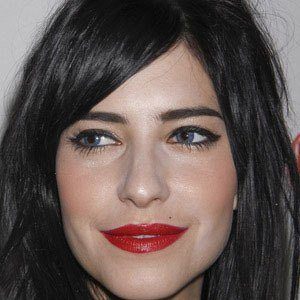 Singer-songwriter and actress best known as one-half of pop duo The Veronicas. The band had a #1 hit in 2007 with "Hook Me Up."

She and her sister began performing at shows when they were five years old.

After being a part of the duo The Veronicas, she teamed up with Tyler Bryant to form the band Dead Cool Dropouts.

Her twin sister Jessica is her bandmate in The Veronicas. Their older brother Julian is their music manager. She became engaged to actor Logan Huffman in 2016 and the two married in 2019.

Lisa Origliasso Is A Member Of