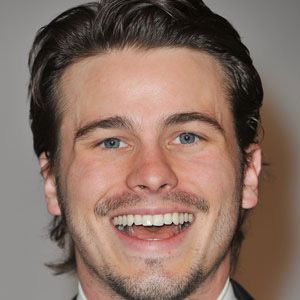 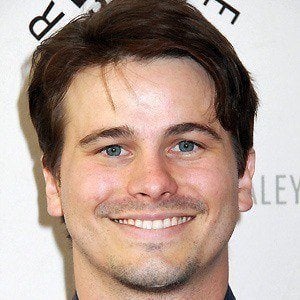 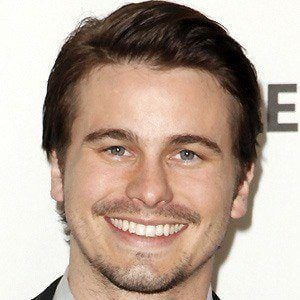 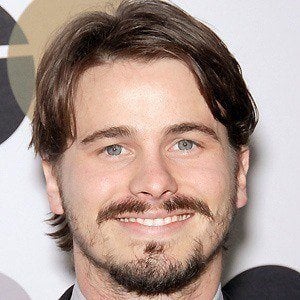 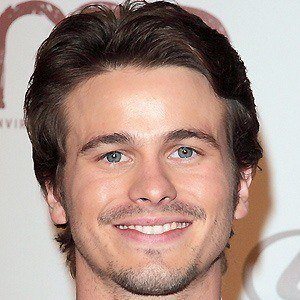 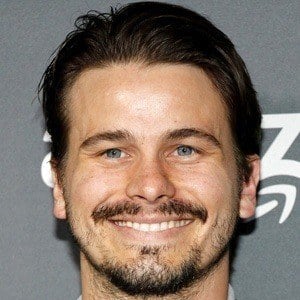 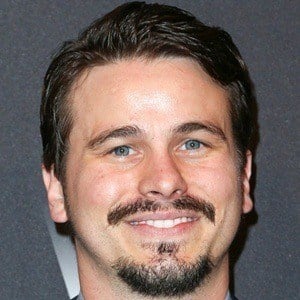 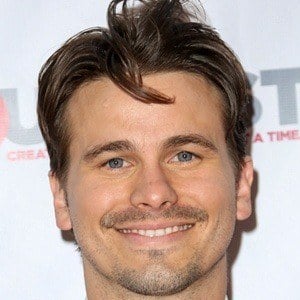 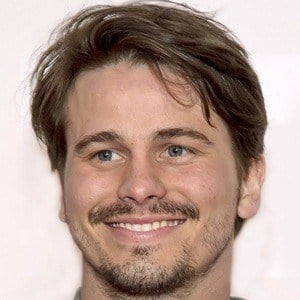 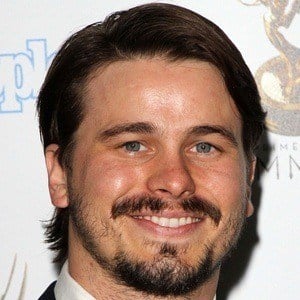 Emmy-nominated actor best known for his work on NBC's Parenthood and his role as Kevin Girardi in Joan of Arcadia. He also provides his voice for the character Dipper Pines on Disney's Gravity Falls.

His parents are actors John Ritter and Nancy Morgan. He has two siblings named Tyler and Carly. He got engaged to actress Melanie Lynskey in February 2017.

He had a supporting role in the 2002 film Swimfan alongside Jesse Bradford.