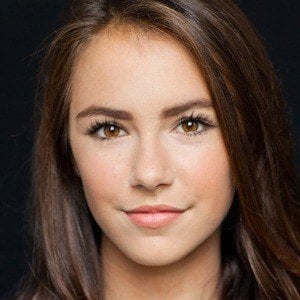 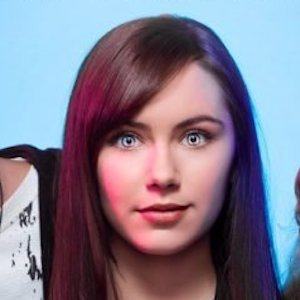 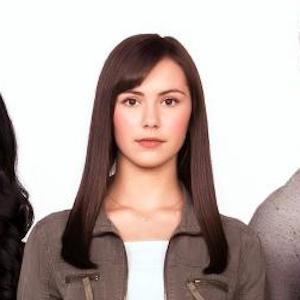 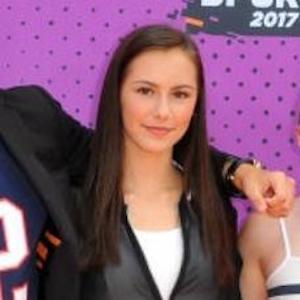 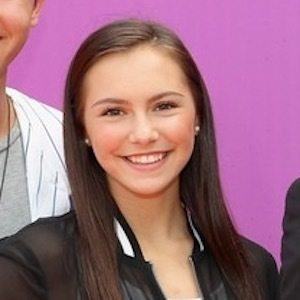 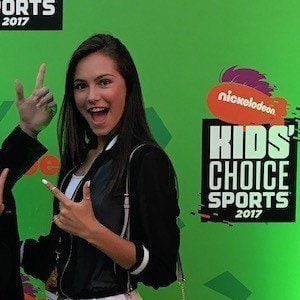 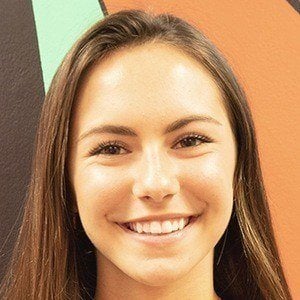 Rocketed to fame in 2017 playing the title character of Frankie Gaines in the Nickelodeon series I Am Frankie.

She got her start in acting booking commercials with The Family Channel before making her acting debut in a 2012 episode of Motives & Murders: Cracking the Case.

In 2014, she guest starred in an episode of Handsome Devils.

Born in Toronto, she moved with her parents and older brother to Kingston in 2008.

In the 2016 holiday film A Nutcracker Christmas, she appeared opposite Amy Acker and Sascha Radetsky.

I Am Frankie
Handsome Devils
Motives & Murders: Cracking the Case