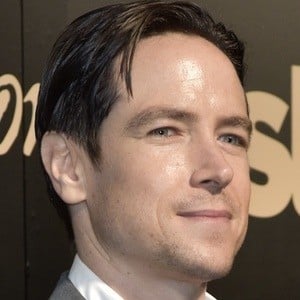 Ballet dancer who became an apprentice at the American Ballet Theatre. He went on to corps de ballet and was named a soloist in 2003. He became the new director of the ABT/NYU Master's Degree Program in Ballet Pedagogy in 2016.

He studied ballet at the famed Bolshoi Academy in Moscow at the age of 15.

He has dabbled in acting and starred as Charlie in the dance film, Center Stage.

He was born in Santa Cruz, California.

He appeared in Mandy Moore's music video "I Wanna Be with You."

Sascha Radetsky Is A Member Of