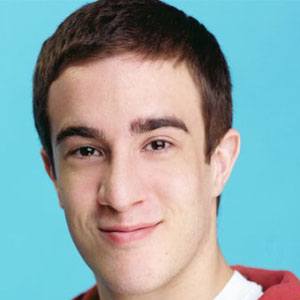 Actor who starred in Todd and the Book of Pure Evil since 2010.

He has also had recurring television roles on Dark Oracle and Jane and the Dragon.

He has a younger brother named Patrick.

He had a teen role opposite Glenn Close int he 2001 drama, The Safety of Objects.

Alex House Is A Member Of