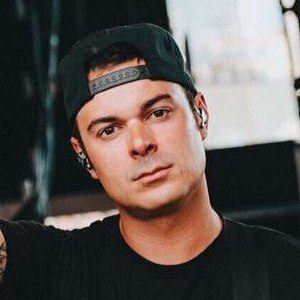 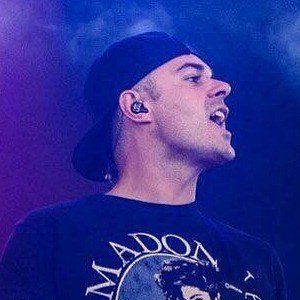 Touring band member as a rhythm guitarist and keyboardist for the rock band Sleeping with Sirens.

He was an Eagle Scout in the Boy Scouts of America. He graduated from Virginia Commonwealth University with a Bachelor of Science in Mass Communications.

He was a touring band member for a group called Conditions from 2006 to 2014.

He is from Richmond, Virginia.

He tours along with Kellin Quinn when performing with Sleeping with Sirens.

Alex Howard Is A Member Of