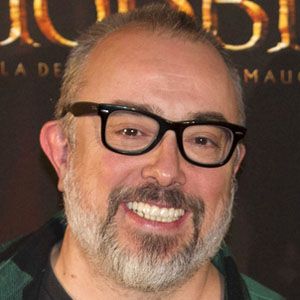 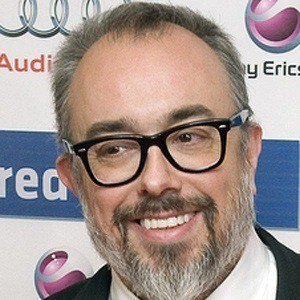 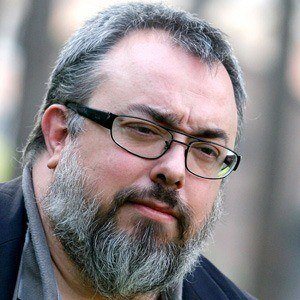 Director from Spain known for his dark film-making style in films like 1993's "Mutant Action". He won the Goya Award for Best Director for his 1995 film "The Day of the Beast".

He studied Philosophy at the University of Deusto and became a production designer.

He had a voice-over role as The Underminer in the Spanish version of Pixar's "The Incredibles".

He directed Golden Globe-winning actor John Hurt in the 2008 thriller "The Oxford Murders".

Alex de la Iglesia Is A Member Of