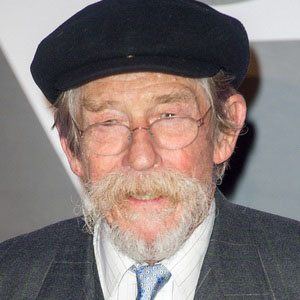 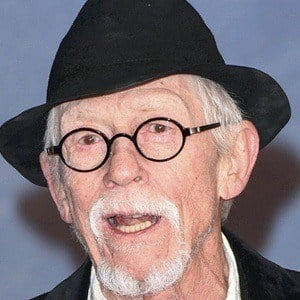 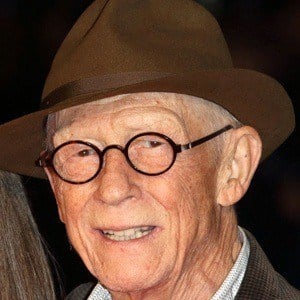 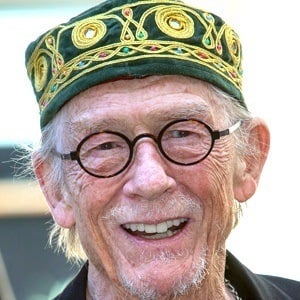 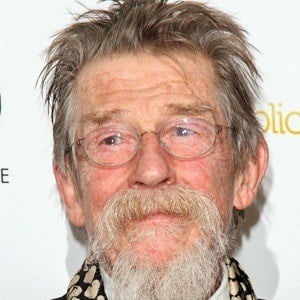 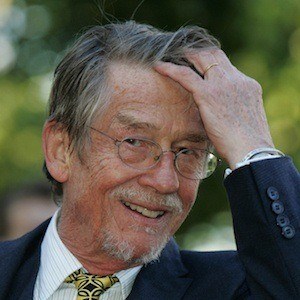 Longtime British actor who became well known for his voiceover work in the animated version of The Lord of The Rings. He starred as Krapp in Krapp's Last Tape, Winston Smith in Nineteen Eighty-Four, and John Merrick in The Elephant Man. He also appeared in the 2014 film Hercules and the 2016 film The Legend of Tarzan.

He made his debut as a little girl in a school production of The Bluebird.

His death scene in the 1979 film Alien is considered by many to be one of the most memorable scenes in film history.

His older brother, Br. Anselm, became a monk and a writer at Glenstal Abbey. He was married four times. He had two sons named Nick and Sasha.

He appeared alongside Natalie Portman in the 2006 political thriller V for Vendetta.