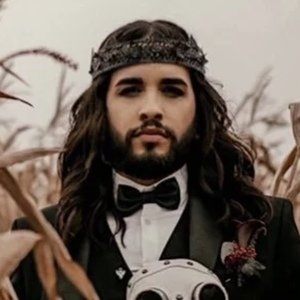 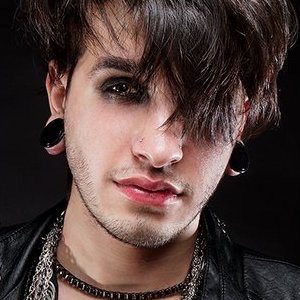 Prior to joining 1 Girl 5 Gays, he was studying digital media and journalism in Toronto. He gained the attention of MTV through the videos he posted to YouTube.

Outside of MTV, he has appeared on other television networks like Out TV and Fashion Television.

Born and raised in Toronto, he has a sister named Sabrina. He married his husband, Setenio Borges, on October 10, 2020. Their wedding was featured in Entertainment Tonight Canada, Out Magazine, and other international publications.

Degrassi actress Lauren Collins served as host while he was a panelist on 1 Girl 5 Gays.

Alex Illest Is A Member Of