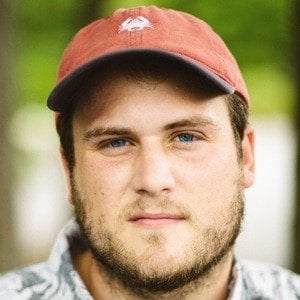 TikTok personality and content creator who rose to fame as one-half of the comedic TikTok duo Patnalex. Of the two he was known for remixing soundbites created by other members of the TikTok community. They amassed more than 490,000 fans on their account pnaproductions.

One of his earliest TikToks featured a comedic trip to a Dairy Queen restaurant.

He appeared in a TikTok set to Doja Cat's "Say So."

Alex Irvin Is A Member Of